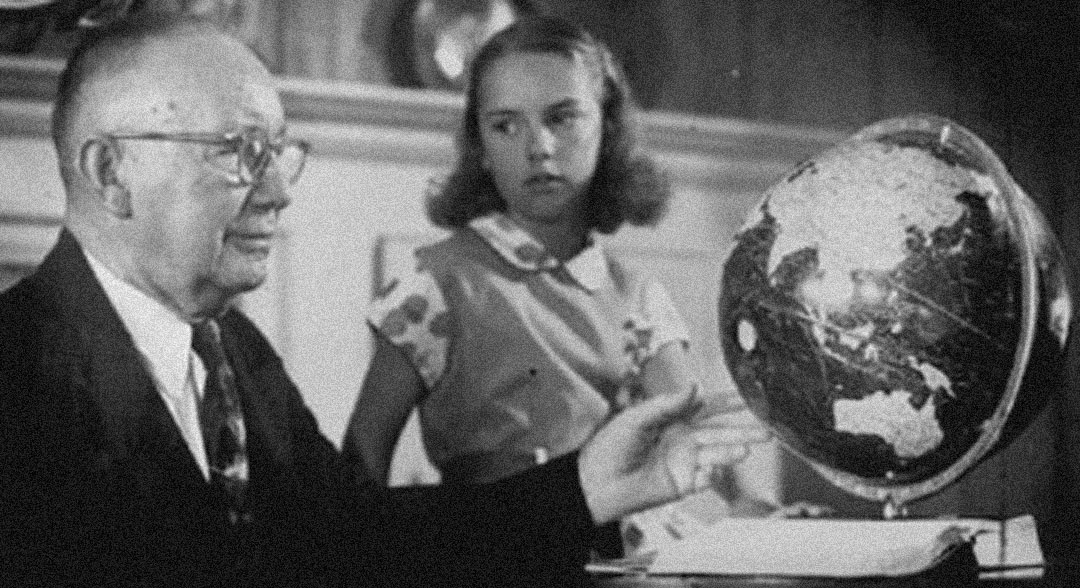 How the work of CEF began

CEF was founded by Jesse Irvin Overholtzer in 1937. Growing up in a religious family, Jesse at the age of 12 was convicted of his own sin and sought counsel from his mother. He was told, “Son, you are too young”. It wasn’t until Overholtzer was in college that he heard the Gospel and trusted Christ as his Saviour.

Later as a pastor Overholtzer read one of Charles Spurgeon’s sermons which stated, “A child of five, if properly instructed can as truly believe and be regenerated as an adult.” The Lord used this statement in Mr. O’s life to lead him to begin the ministry of Child Evangelism Fellowship when he was 60 years old. The ministry has grown into the largest evangelistic outreach to children in the world. CEF is currently ministering in over 185 countries. The European Headquarters of CEF are in Langenbruck, Switzerland; the International Headquarters are in Warrenton, U.S.A.

CEF was introduced in Britain in 1947 when Mr. & Mrs. D. Wisner from USA came over for 6 months to demonstrate CEF lesson materials and challenge Christians to evangelize boys and girls. The work got a more permanent character when in 1950 the first CEF missionaries from USA, Mr. Art and Mrs. Lucille Nickel, arrived in Britain. They established the first National Office in Cardiff. Since then the CEF work has been led from offices in Wimbledon, Shrewsbury, Manchester, Glasgow and is now being co-ordinated from Poole.