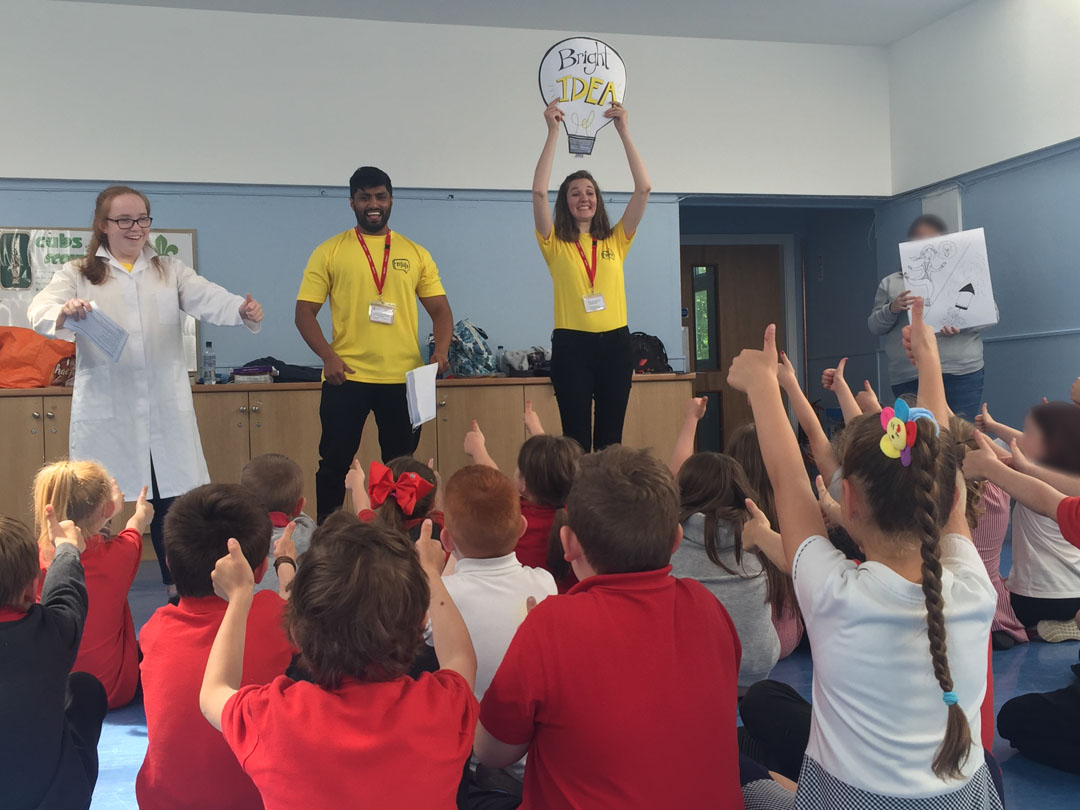 Thank you so much for telling me I am God’s very good idea! I didn’t know that”, one girl eagerly told one of the team on our school’s outreach in June. The exciting thing about Livingston school’s week is not the number of children reached, but rather the very real conversations had with the children. Some, like the one above, are exciting and you can see the Lord working in their hearts. Others baffle – one boy was 10 and reading a book by Richard Dawkins. He told us “I used to be a Christian, but then one of my friends started telling me about science and the Big Bang. Now I don’t know what to think. Did God start the big bang?” Other conversations break your heart. I chatted with an 11-year-old girl who very seriously told me of her past lives and the séances her aunt and her have, talking with dead relatives – several of which had tragically died or been murdered. You never know what you will encounter, but we know we carry a message of hope. The theme was “God’s Very Good Idea” in creation. How He made us, we ruined it, but God fixed it for those who trust in Jesus, and He will one day make all things right! Only His word is powerful to change hearts. 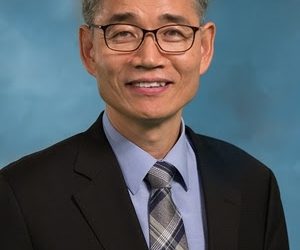 The CEF International Board of Trustees announces the appointment of the new President, Rev. Jeremiah Cho, effective August 1, 2022. Jeremiah is currently one of the eight CEF international Regional Directors. He and his wife Sarah will relocate from Seoul, South Korea to Warrenton, Missouri, USA. 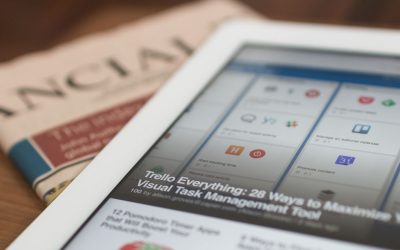 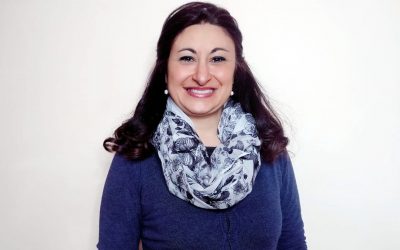 My name is Sara and I’m from Italy

Coming up in this month’s newsletter.